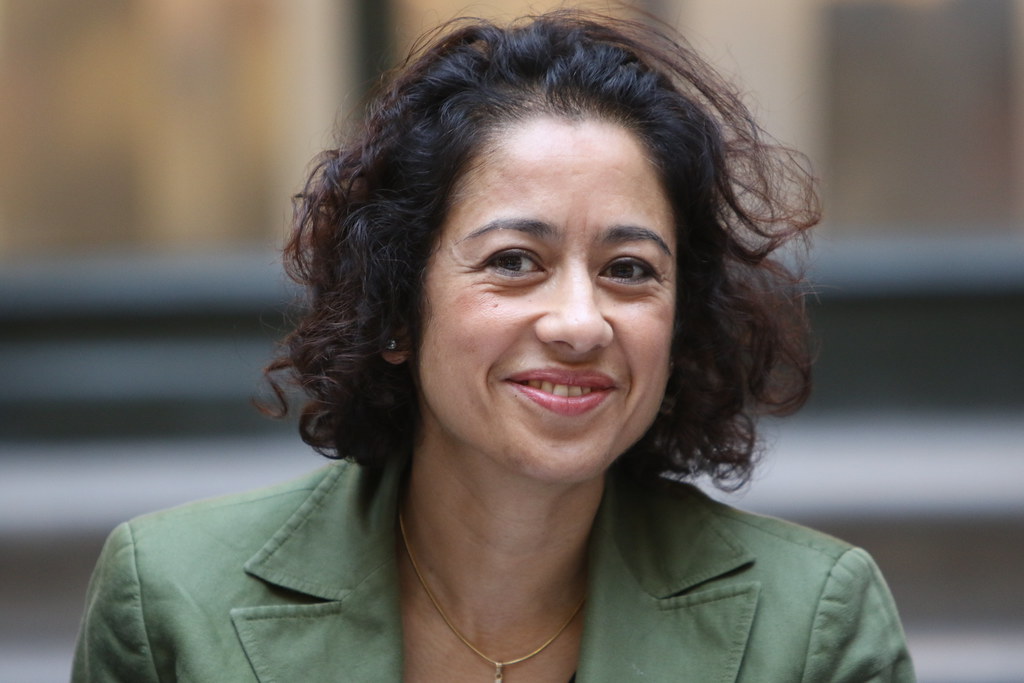 “Week of Women” by Foreign and Commonwealth Office is licensed under CC BY 2.0

As a passionate economic equality activist, I found myself unable to raise a glass in celebration of TV presenter Samira Ahmed’s successful equal pay claim against the BBC, a victory that will see her paid £3,000 per episode of Newswatch and that may win her nearly £700,000 in back pay.

Not only did Ahmed’s case fail to tackle the problem of income inequality in the UK, it actually made it worse. Ahmed’s increased remuneration takes her earnings further away from national median income of £30,353 and other female staff are now likely to follow in her wake, pushing up the average earnings of BBC presenters and further increasing the pay differential between them and most of the rest of us.

Worse still, Ahmed has now made the fight for greater income equality in the UK that much harder by sending out the public message that all BBC presenters deserve fantastically high salaries.

The gap in earnings between BBC TV stars and rank and file members of society is part and parcel of the problem of the UK’s extreme income inequality, which is problematic because large disparities in earnings cause status anxiety, which in turn lead to a raft of social and health problems including depression, anxiety, obesity, anti-social behaviour and violence.

But the negative impact of Ahmed’s actions on income inequality is unlikely be of much concern to her and her supporters, whose sights were narrowly focused on achieving equal pay for male and female BBC presenters, an elite clique of media professionals.

Ahmed’s new salary will give her pay parity with BBC Points of View presenter Jeremy Vine, the colleague she claimed in her tribunal was being paid more than her simply because he was a man.

Newswatch and Points of View both last just 15 minutes and follow similar formats and yet Ahmed was being paid £2,560 less per episode than Vine, a man the BBC claimed needed ample remuneration for his extraordinary talent.

The tribunal found in Ahmed’s favour and right-thinking progressives were expected to celebrate the blow she’d allegedly struck on behalf of women’s equality.

It’s wrong because on principle women and men should be paid the same for doing the same work in the same way that disabled and non-disabled people and people of different ethnicities and social classes should also be paid equally for the same roles.

Yet while Ahmed’s success may well see other women at the BBC earn six figure salaries for talking on camera, it is doubtful that her action will make any difference to women with ordinary jobs. Up and down the country female nurses, carers, primary school teachers, nursery nurses, social workers and shop assistants will not benefit from Ahmed’s ‘brave’ fight to be paid £3,000 for a 15 minute show.

The reasons for the latter are that women may occupy fewer top positions and more part-time positions, which, in turn, could be due to a number of factors including childcare responsibilities. This has long been a problem but according to the ONS the gender pay gap for under 40 year olds is now close to zero.

Another problem for women is that many have traditionally been attracted to roles (caring professions, teaching, child care etc) that are less well paid and less valued than other types of roles. Ordinary workers from these professions are unlikely to see their lives change courtesy of Ahmed’s actions.

In the end, it’s hard to avoid the conclusion that Ahmed’s equal pay claim was a self-serving act that will benefit only her and a small number of other BBC stars. The millions of us who are earning only just enough to survive and feeling the pain of economic inequality will have to look elsewhere for inspiration.